Things to See and Do around St Andrews

There are dozens of shops around the centre of town and the Castle, the Cathedral, and the oldest part of the University are a mere 5 minute stroll up the road, as is the New Byre Theatre where you can enjoy live entertainment.

In the Kingdom of Fife you are spoiled for choice with 49 golf courses all within easy reach. Great Links golf courses such as Leven, Lundin Links, Elie, Crail and Scotscraig are all nearby and the new Kingsbarns course is only 4 miles out of town.

Touring around the area you can visit such places as Falkland Palace (home of our 1st Lady golfer, 'Mary Queen of Scots') Mainland Scotlandor look in at the attractive little fishing villages scattered along the Fife coastline.

Dunfermline Abbey, Stirling Castle and Edinburgh Castle, Gleneagles, Carnoustie championship golf course, and the Grampian hills and glens are no more than an hour away from St Andrews.

There is a superb variety of golf and attractions in St Andrews and the surrounding area and the town centre is not far from the East Neuk of Fife, renowned for its un-crowded beaches and picturesque coastal villages. Within a short drive are activities for all ages and interests, and a wide selection of shops, restaurants and country inns.

St Andrews is steeped in history with its cobbled streets, cathedral, castle and university. Whatever the weather, you will always find something interesting to do in St. Andrews. Stroll round the beautiful historic buildings of St. Andrews University (the Gatty Marine Laboratory is a particular favourite), or visit the 16th century castle set high on the cliffs. Throughout history, the castle has been used as a palace, a fortress and a prison and is now a visitor centre with its own fascinating exhibition.

For a great view out across the North Sea you could visit the ruins of the cathedral and climb the St. Rule Tower where you will also get a panoramic view of St. Andrews town and the surrounding Fife countryside.

The Byre Theatre The Preservation Trust was founded in 1937 to preserve the buildings the character of the local environment and the history of St Andrews in order to leave a lasting legacy for future generations.

Down to the pier

This is a very pretty feature with views of the whole of St Andrews Bay. In addition, you can catch a glimpse of the Tay of the mountains of Angus. If you’re lucky enough to visit on the last day of April, you’ll see The Gaudie and May Dip where there is a special sunset pier walk. It honours a former student on his bravery in saving five sailors. Students typically have bonfires and watch the sunset and then at sunrise - everyone runs into the sea!

Built as a private residence in 1855, St Andrews Museum, Kinburn Park, run by Fife Council, portrays life in old St. Andrews and has many varied exhibitions and events throughout the year in the Arrival Gallery, The Kaleidoscope Gallery and The Activity Centre. It also boasts a very good tea-room for light refreshments. For the more active visitor, Kinburn Park has a bowling green, tennis courts and putting greens. 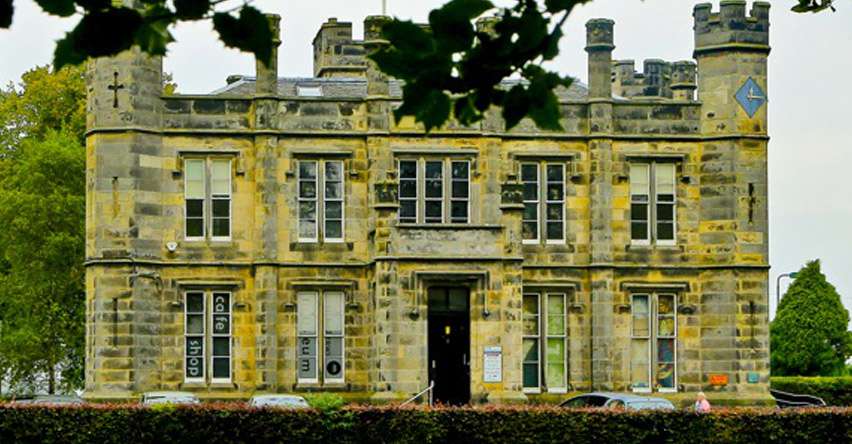 A visit to the high tech British Golf Museum is a must for any visitor to St Andrews, ' the home of golf '. Here you can follow the history of golf and its development across the world, from the middle ages to modern times. There are features on the great golfing champions, the history of golf Championships and the expansion of famous St Andrews golf club makers. 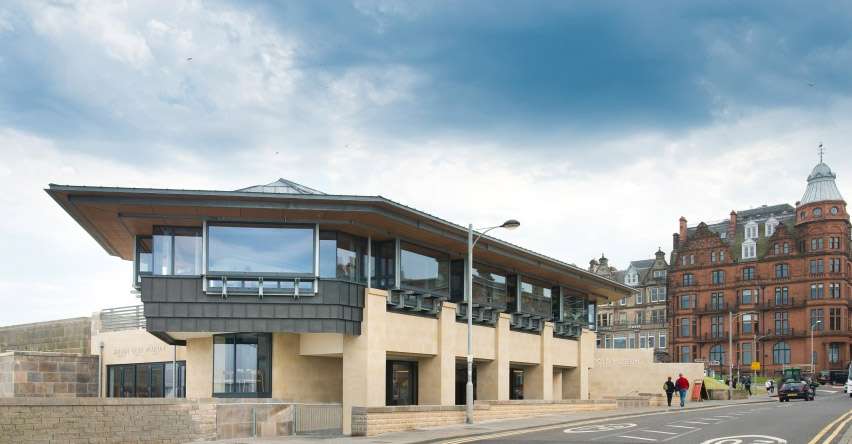 But for something completely different and only two minutes walk from the Old Course on the north facing cliffs of The Scores, the St. Andrews Aquarium will transfix adults and children alike with their fascinating selection of native sharks, seals, seahorses, lobsters, piranhas, poison dart frogs and other dramatic marine life forms. 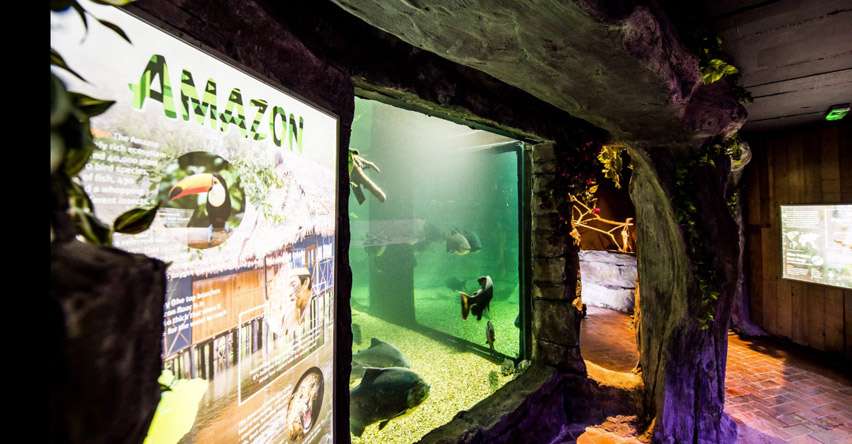 Within a short drive of the town is Craigtoun Country Park, established in 1947, and managed by Fife Council. There is something for all ages of children to enjoy, including an adventure playground, a miniature railway, trampolines and a bouncy castle. Adults can meander through the beautiful formal gardens and glasshouses or try their hand on the bowling green. Other fun things for the whole family to share are picnic areas, a boating pond, a putting green, crazy golf, a pets' corner and a colourful selection of birds in the aviaries. 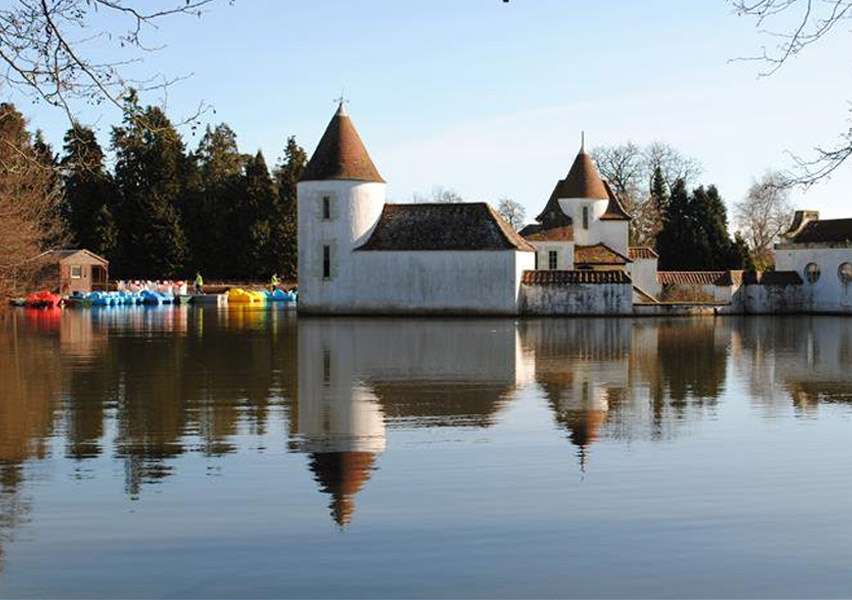 St Andrews Castle is a historical point of interest. Sometimes students will perform plays outside here and using the ruins as a backdrop. It’s typically open from 9.30 am to 5 pm during the week April to September, and 10 am till 3.30pm October to March. It costs £9 for adults, £7.20 Concessions and £5.40 for children ages 5 to 15. Below five years old, kids are free. Tickets can be bought online. 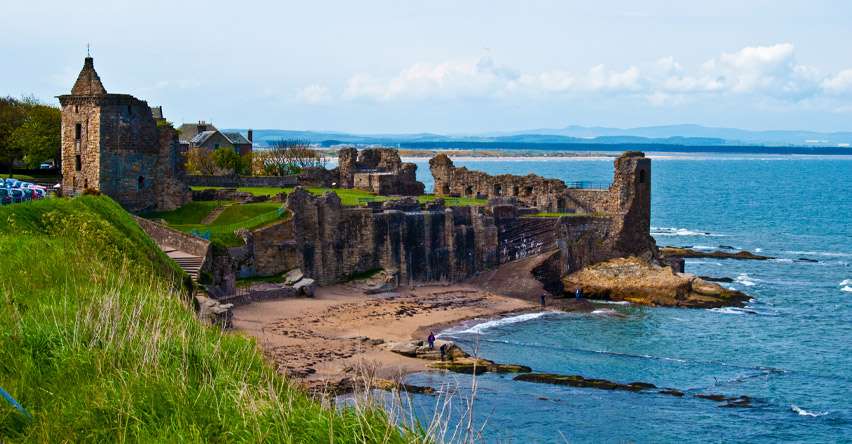 Explore the remains of Scotland’s largest and most magnificent medieval church. Even in its ruinous state, the cathedral remains a prominent landmark highly visible from the sea.

Marvel at its scale – the cathedral was the seat of Scotland’s leading bishops (and, from 1472, archbishops) 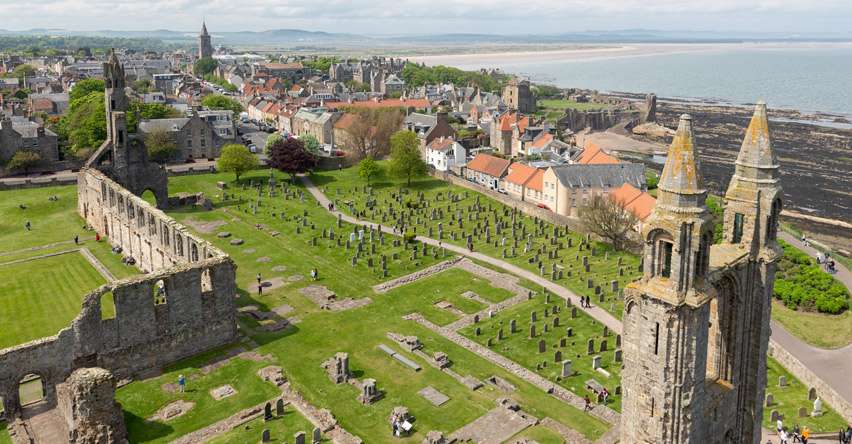 St Andrews Botanic Garden holds a globally important botanic collection and is a centre for botanical knowledge. We use our diverse plant collections and expertise to promote and advance the education of diverse communities in the knowledge of botany, horticulture, the environment and other subjects related to the work carried out at the garden. 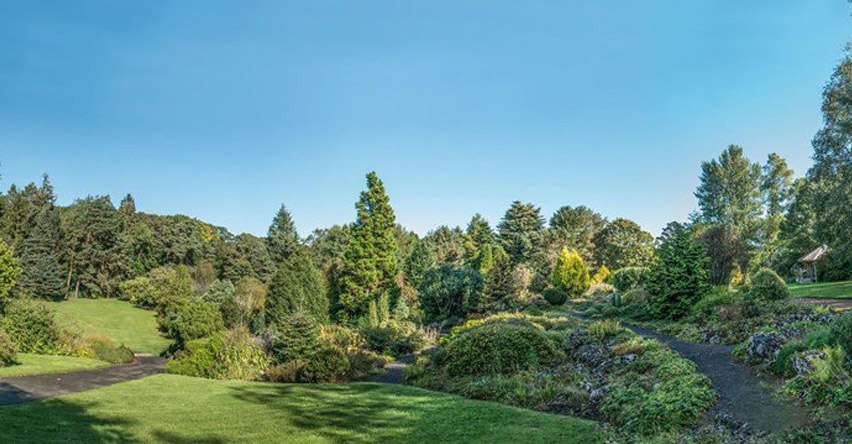 The East Neuk of Fife has many delightful fishing villages such as Crail, Anstruther, Pittenweem and St. Monans, each with its own distinctive charm and character. For example at Crail, only 6 miles from St Andrews, you will find the Crail Pottery where a fine range of hand-crafted gifts are available.

The Fife Coastal Path, completed in 2002, starts at the Forth Bridge, runs eastward through the many and varied Fife coastal towns and picturesque villages on its way to St Andrews. It then turns north eastwards past the Royal Air Force air base at Leuchars, and continues through the Tentsmuir Forrest to the Tay Bridge. Many people make the cycle journey in two stages - which can be covered in 2 days - with a good night's rest in between.

The Elie Chain Walk, is a unique experience to be found on the Fife coast and is one of only a few 'via ferratas' in the UK. It offers a reasonable challenge to the adventurous, where you traverse a magnificent and varied selection of steep rocks.

The West Sands St AndrewsClose to St Andrews are two other visitor attractions - The Secret Bunker, which was to be home to Britain's leaders in the event of a nuclear war, and the award-winning Scottish Fisheries Museum - located at the picturesque Anstruther harbour. The museum chronicles the history of the fishing industry in the East Neuk of Fife. While in Anstruther you could also take a boat trip from the harbour to the Isle of May Nature Reserve out in the Firth of Forth.

Not far from St Andrews is the Royal Burgh of Pittenweem which holds an annual Arts Festival in August and the list of Events, Visiting Artists, Exhibitions and the Children’s Festival is well worth a visit.

Around the Fife coast are many excellent sandy beaches, for example the East and West Sands in St. Andrews, Elie, Roome Bay in Crail or Kinshaldy (NE of Leuchars), each one having its own particular attractions.

South to the Forth Bridge

Nestling in the hills by the shores of Loch Leven, near Kinross - is the RSPB's Vane Farm Conservation Centre.

Under the Forth Railway Bridge at North Queensferry you will find Deep Sea World where Europe's largest collection of Sand Tiger sharks are on view.

Crossing the Forth Bridge will bring you to either Edinburgh Castle or Edinburgh Zoo.

To the west of Edinburgh, near Stirling lies Blair Drummond Safari Park.

While in the vicinity of Stirling you could:

Dundee boasts an interesting variety of attractions, such as:

Here are some other attractions which are well worth a visit.

Things To Do In The Local Area